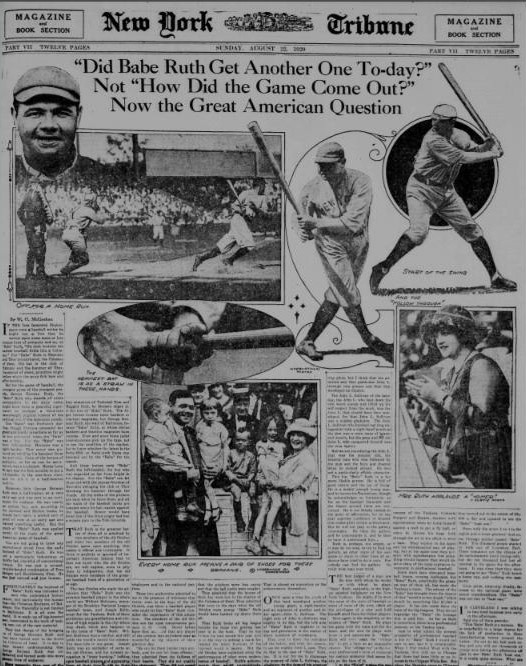 Search this resource for specific newspapers, current and historical, by title. Provides access information for paper and electronic formats.

Full-text of over 600 U.S. newspapers, including the Lexington Herald-Leader (1983 - present) and other Kentucky newspapers

Full-text database of approximately 190 newspapers, magazines and journals from alternative and independent presses.\

Full-text access to colonial and early American history, with titles from 23 states and D.C. Also covers large collection of African American publications. With issues from over 700 titles (for many titles the holdings are scattered); includes Kentucky titles.

Search America's historic newspaper pages from 1789-1963 or use the U.S. Newspaper Directory to find information about American newspapers published between 1690-present.

Provides full-text of newspapers, magazines, and journals of the ethnic and minority press, with more than 280 publications offering both national and regional coverage. Includes publications from Asian-American, Jewish, African-American, Native-American, Arab-American, Eastern-European, and multi-ethnic communities. Nearly 25% of the publications Spanish language

Searchable fulltext of all articles except records lists (e.g., births, police reports) and PAID obituaries. Also find records lists for the archives and the most current seven issues by using the search box at the bottom of the page at the Herald-Leader's archives page

Searchable full-text of the NYT from ProQuest, with keyword searching and date limiting. Coverage from 1851, excluding the most recent three years.

Full-text (with abstracts) from ProQuest. Coverage is from 1984 to the present. Includes the Eastern U.S. edition plus Asian, European, and Americas.