This research guide is designed to provide access to the resources that focus on materials related to Hispanic Studies.

This guide is designed to help you locate all kinds of resources relevant to the Hispanic/Latinx community at the University of Kentucky. Please feel free to click through the tabs and review the information on each page. If you'd like assistance, please consider scheduling a consultation with me by clicking on the "Schedule Appointment" button located beneath my picture. You can also email me by clicking the "Email Me" button. I hope you find the information in this guide useful! If you notice anything that's not right, please let me know!

Terminology to refer to Hispanic populations has evolved over the years. It has always been a challenge to represent such a diverse, multi-ethnic, and multicultural group with just one term. In Spanish-speaking countries, people primarily refer to themselves according to nationality (e.g. venezolano, chilena, dominicano) or ethnic group (e.g. maya, nahua, quechua), the latter being especially true for indigenous populations. The two most prevalent terms in the United States, "Hispanic" and "Latino," represent attempts at designating a heterogeneous group with a single word. The term "Hispanic" was initially adopted by the United States government in the 1970s to serve as a catch-all phrase to aid in the collection of Census statistics. The term "Latino," on the other hand, became popular in the following decades, especially in the western portion of the United States. It is important to note that both of these terms, "Hispanic" and "Latino," are used almost exclusively inside the United States, not in other countries. Furthermore, research has shown that most Latinx people living in the U.S. refer to themselves by their country or origin, as opposed to pan-ethnic terms.

More recently, the term "Latinx" has become popular in the US, especially among younger generations and in academic contexts. This neologism intentionally disrupts the gendered nature of the Spanish language by removing the "o" or "a" that the word "latin-" would normally end in, and replacing it with a gender-neutral "x". This term is intended to convey inclusiveness, but there are ongoing debates among Hispanic populations regarding its practicality and applicability. Terminology will continue to evolve, so it is important to be aware of multiple terms when conducting research.

For more information on terminology and identity among Latinx populations, click the following links: 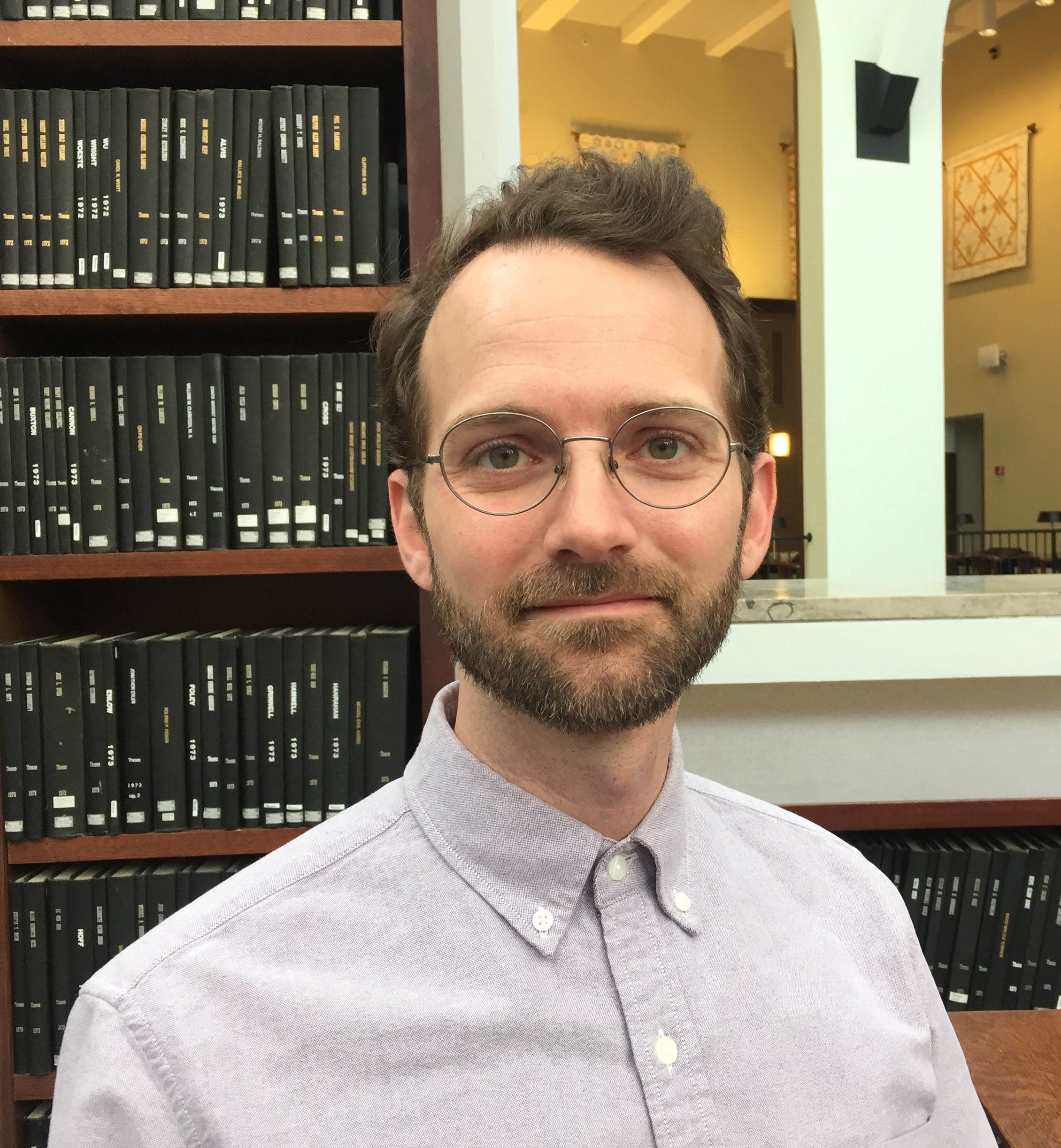