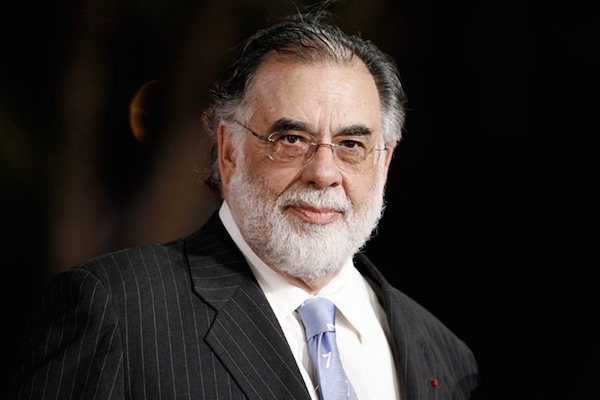 Francis Ford Coppola (1939 - ) is one of Hollywood's most acclaimed and most frustrating directors. "Throughout his career Coppola has received almost as much attention for the controversies that have surrounded his work as for the work itself. His recurrent battles with the Hollywood establishment, his financial gambles and spectacular losses, his prickly personality, and even his often stormy relationship with his wife of twenty-eight years have been highly publicized." - from Biography Reference Bank 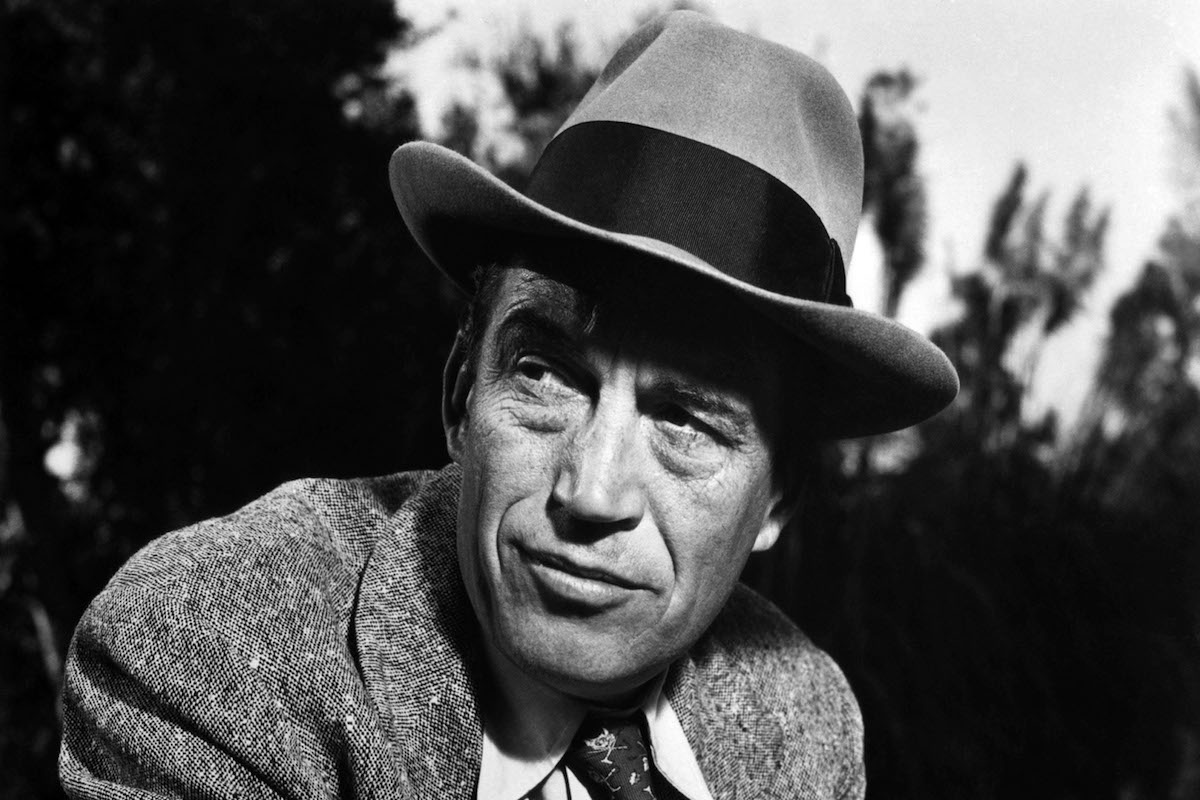 John Huston (1906 - 1987) directed a wealth of important films in the forties and fifties. "His directorial debut in 1941 brought him attention, and his films of the late forties and early fifties led to his perhaps being  overpraised. The criticism of his films of the late fifties and early sixties tended to undervalue his skills. Many critics and historians prefer directors with more flamboyant styles, but Huston's best work provides a balance between substance and style that few directors can match." - from American National Biography

Treasure of the Sierra Madre 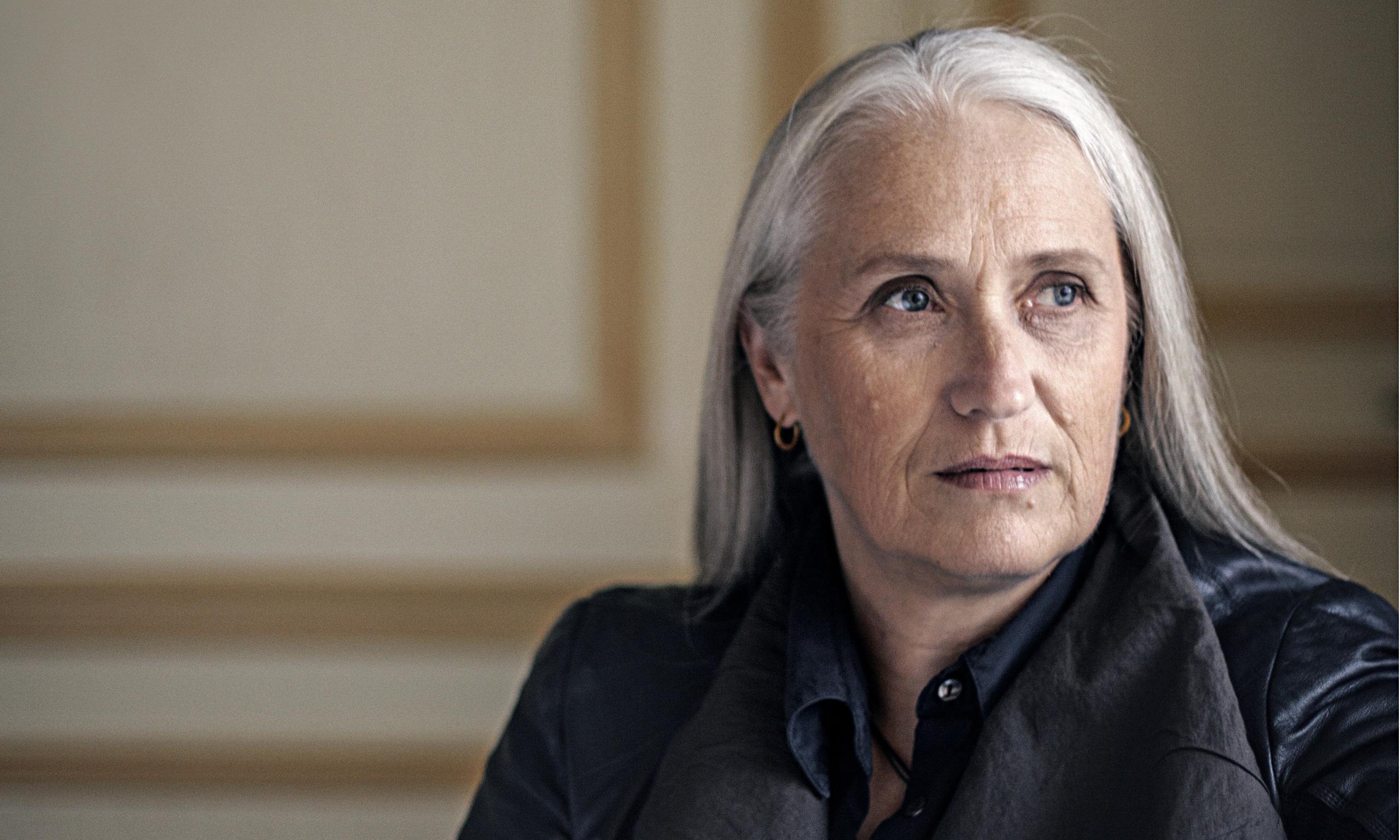 Jane Campion (1954 - ) is one of only four female directors to ever be nominated for the Academy Award for Best Director. Her films tend to "reflect her empathy for strong-willed, often misunderstood women who refuse, or are unable, to subscribe to their respective societies' definitions of womanhood." - from Biography Reference Bank 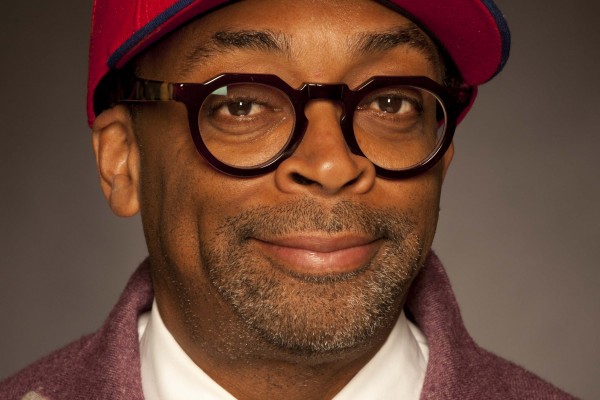 Spike Lee (1957 - ) often uses controversial issues dealing with racial stereotypes, socioeconomic critique, and other forms of marginalization. "From his earliest days as a student filmmaker, Lee has shown a willingness to tackle prickly issues of relevance to the African American community—and has savored every ounce of controversy his films invariably produce." - from Contemporary Black Biography

She's Gotta Have It

Do the Right Thing 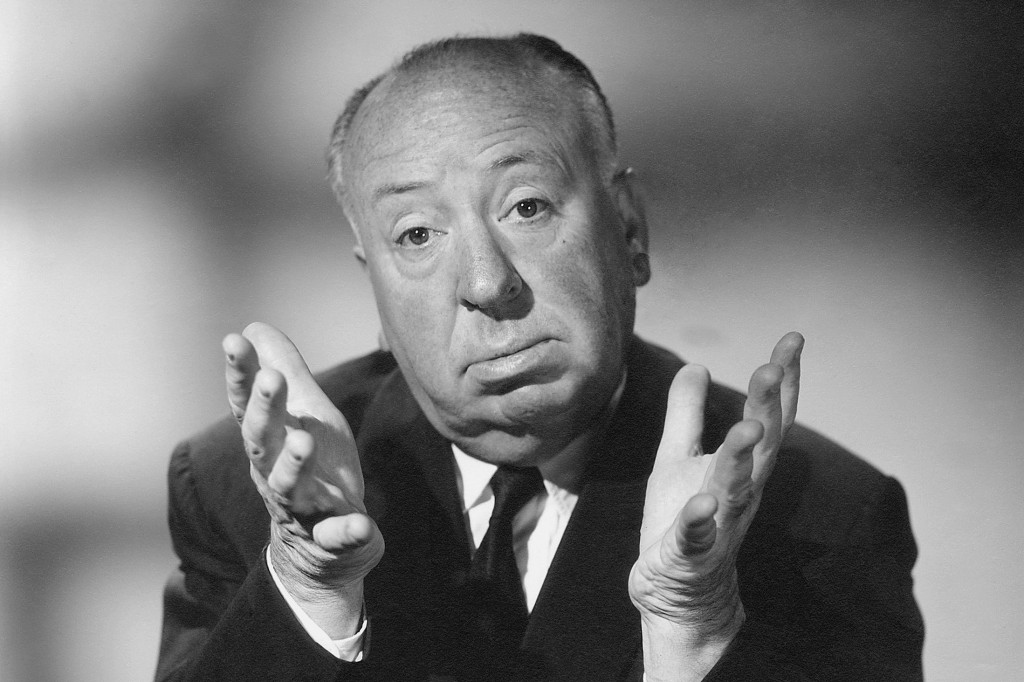 Alfred Hitchcock (1899 - 1900) is consistently lauded as one of the greatest directors of all time, in both popular and critical responses to his films. His thriller, suspense, and horror films have become a benchmark against which all others are measured. His films are important for their technical execution and the way they delve into the human psyche. "His reputation has survived because of the great range of his work but also because many of his films have been able to sustain a diversity of interpretations." - from American National Biography 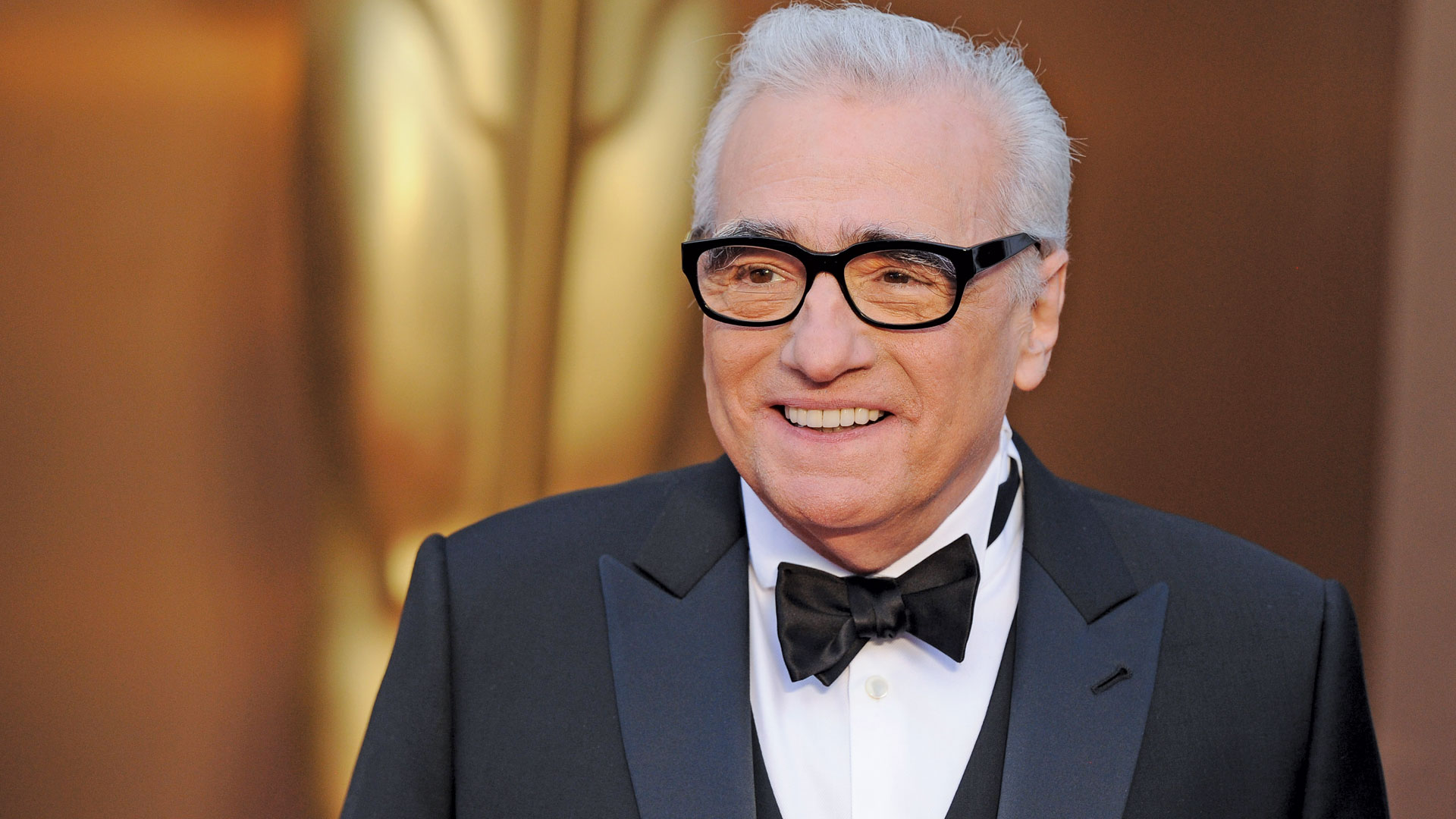 Martin Scorsese (1942 - ) has a career spanning several decades with films lauded for their critical and often subversive themes. "Scorsese's work has often been lauded for its innovative style, characterized by his signature tracking shots, his use of slow motion and voiceover narration, and his unusual approach to narrative, with segments from the middle of the story sometimes opening the film. He is also noted for the weighty, often disturbing themes he has explored; the characters in Scorsese's films--many of them Italian-American--struggle with issues of guilt, redemption, and personal honor while reflecting the corrupting influence of violence and greed in modern American society." - from Bio Reference Bank

The Wolf of Wall Street