Selection of the Kentucky Poet Laureate follows a public call for nominations. Nominees must "reside in Kentucky, have a long association with the Commonwealth, and have a critically acclaimed published body of work that is informed by living in Kentucky." Nominees are reviewed by an independent panel, and the Governor selects the final appointee. 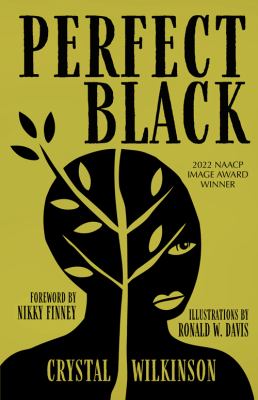 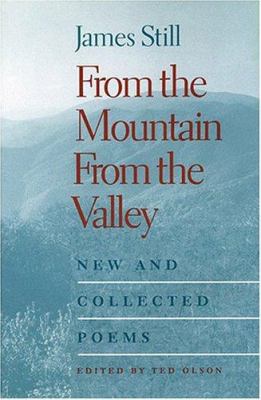 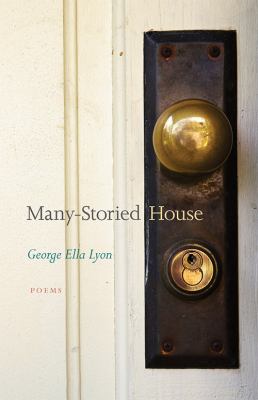 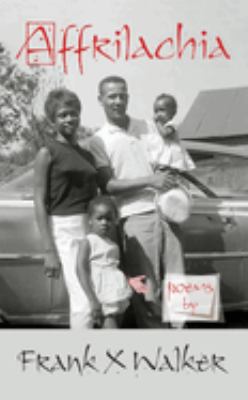 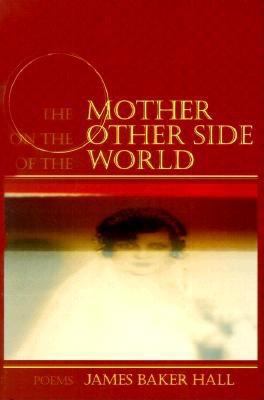 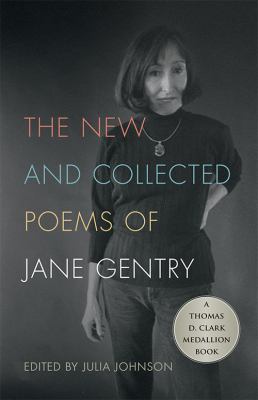 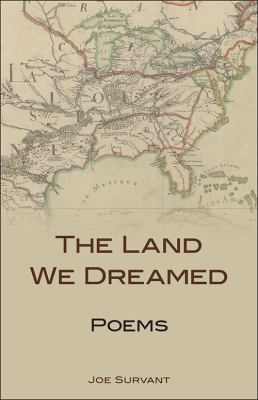 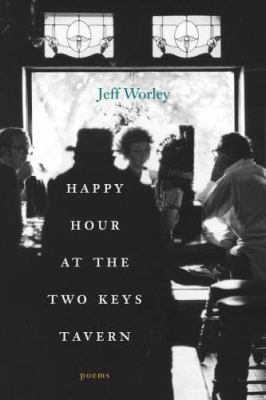 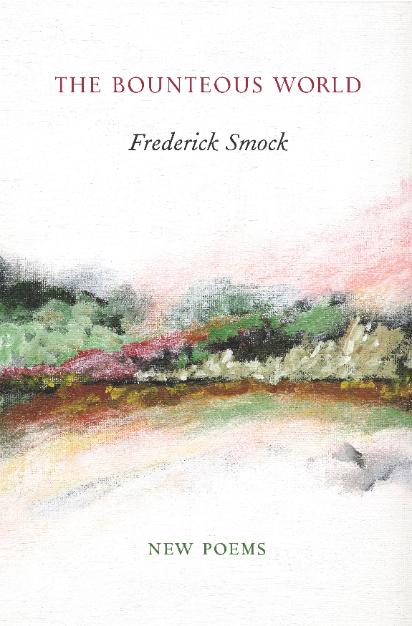 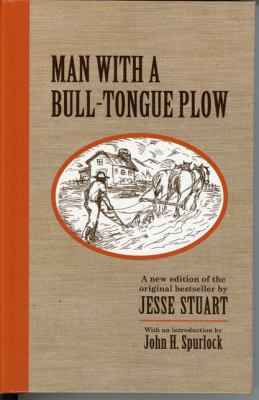 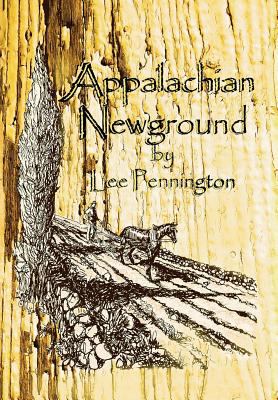 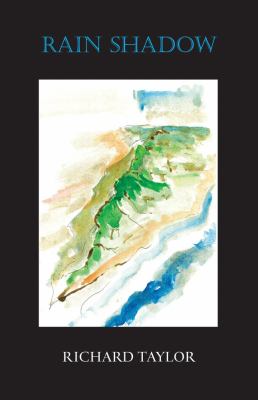 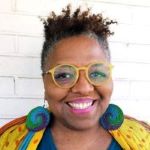 "I hope to amplify the wondrous variety of Kentucky stories by going to libraries, either via Zoom or in-person. I'm interested in stories from different cultures."  -- Poet Laureate Crystal Wilkinson

Contact: To request a reading or other activity, email the poet laureate at poetlaureateofkentucky@gmail.com. Include "Poet Laureate Request" in the subject line.