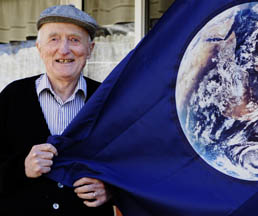 Earth Day was first celebrated on April 22, 1970, and has been observed each year since then. Peace activist John McConnell proposed the idea in 1969, and soon afterwards Senator Gaylord Nelson took up the cause. Nelson recruited another young activist, Denis Hays, to assist with national coordination. In recognition for his work, Nelson was later awarded the Presidential Medal of Freedom. In 1990, Hayes expanded his coordination efforts and organized the first international Earth Day.

Kentucky Authors on the Environment, Sustainability, and Responsible Living 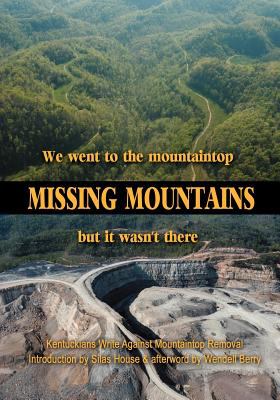 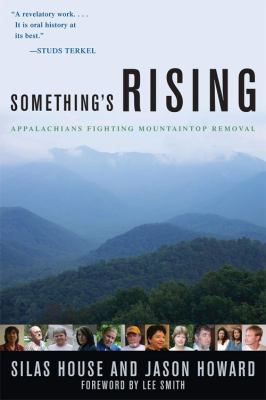 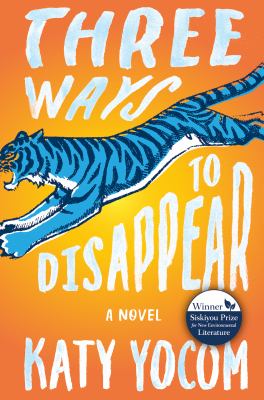 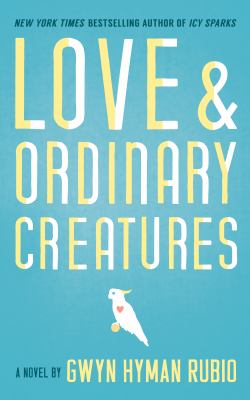 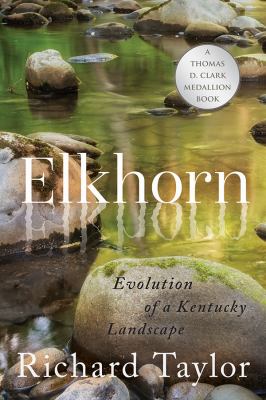 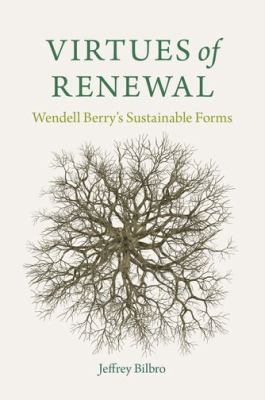 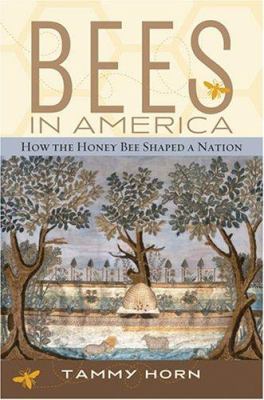 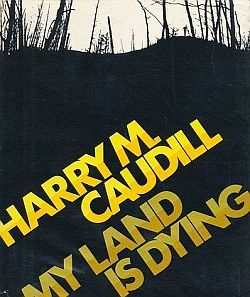 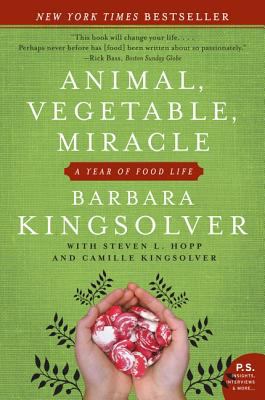 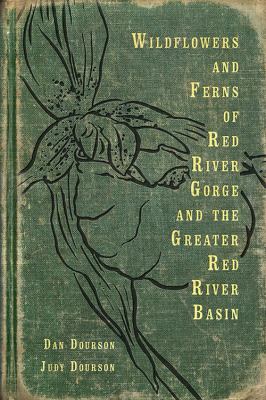 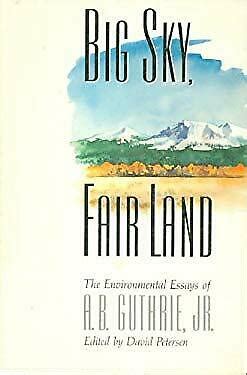 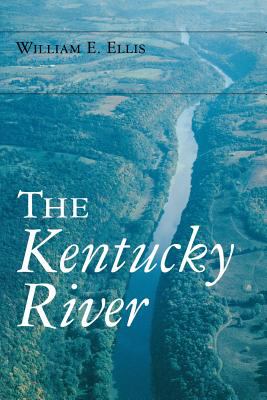 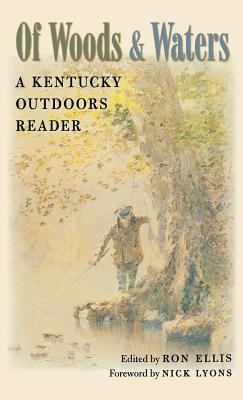 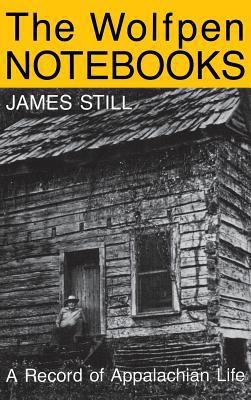 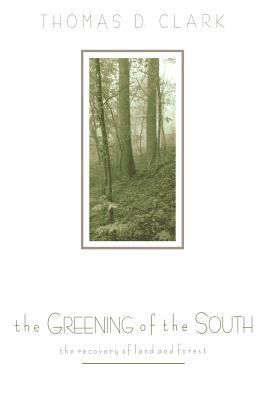 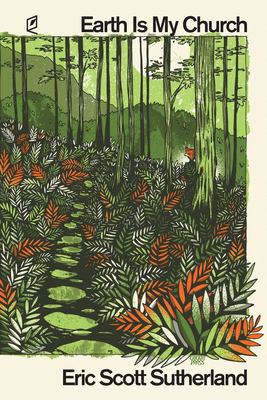