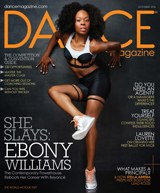 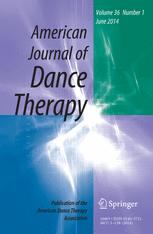 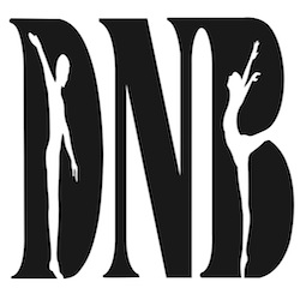 Online resources to explore during the COVID-19 pandemic

UK Libraries has recently purchased five packages through Drama Online thanks to requests from the CFA Department of Theatre & Dance and the Lucille Caudill Little endowment funds at the Little Fine Arts Library. We are thrilled to offer these to the UK community, particularly in the time of COVID-19.

25 films of live productions from the Royal Shakespeare Company from 2013 to 2019, including the 2016-17 production of The Tempest starring Simon Russell Beale and the recent Twelfth Night starring Adrian Edmondson

30 films recorded live on the Globe stage with actors including Mark Rylance, Stephen Fry, and Roger Allam’s Olivier Award-winning Falstaff in Henry IV, and productions including the first production from the indoor Jacobean theatre, the Sam Wanamaker Playhouse, in 2014 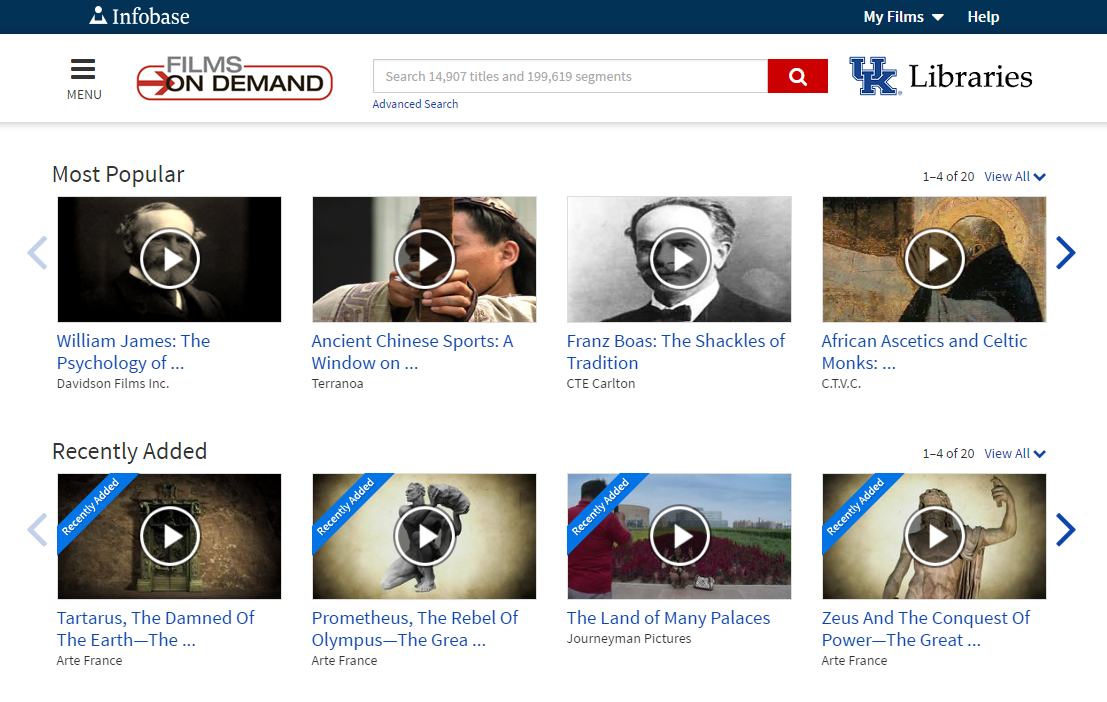 Here are Hyperallergic's 12 selections out of 2,500 world-class museums and galleries that are now offering virtual tours and online collections. - by Hakim Bishara, March 16, 2020

SmartHistory
Free resource for the study of art history created by art historians Beth Harris and Steven Zucker. Smarthistory is an independent not-for-profit organization and the official partner to Khan Academy for art history.

Heilbrunn Timeline of Art History
Pairs essays and works of art with chronologies telling the story of art and global culture through the Metropolitan Museum of Art’s collection.