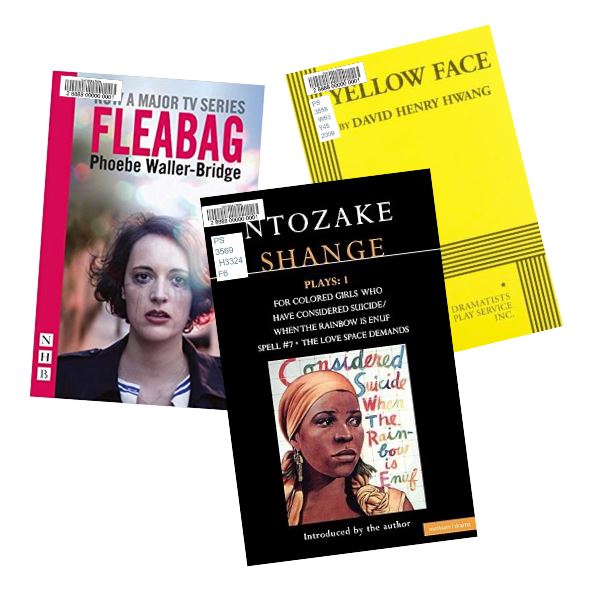 If you're looking for a specific play or playwright, you can look up the name or title in InfoKat Discovery to find an exact call number. Critical editions of plays are often located in William T. Young Library, so check locations carefully. 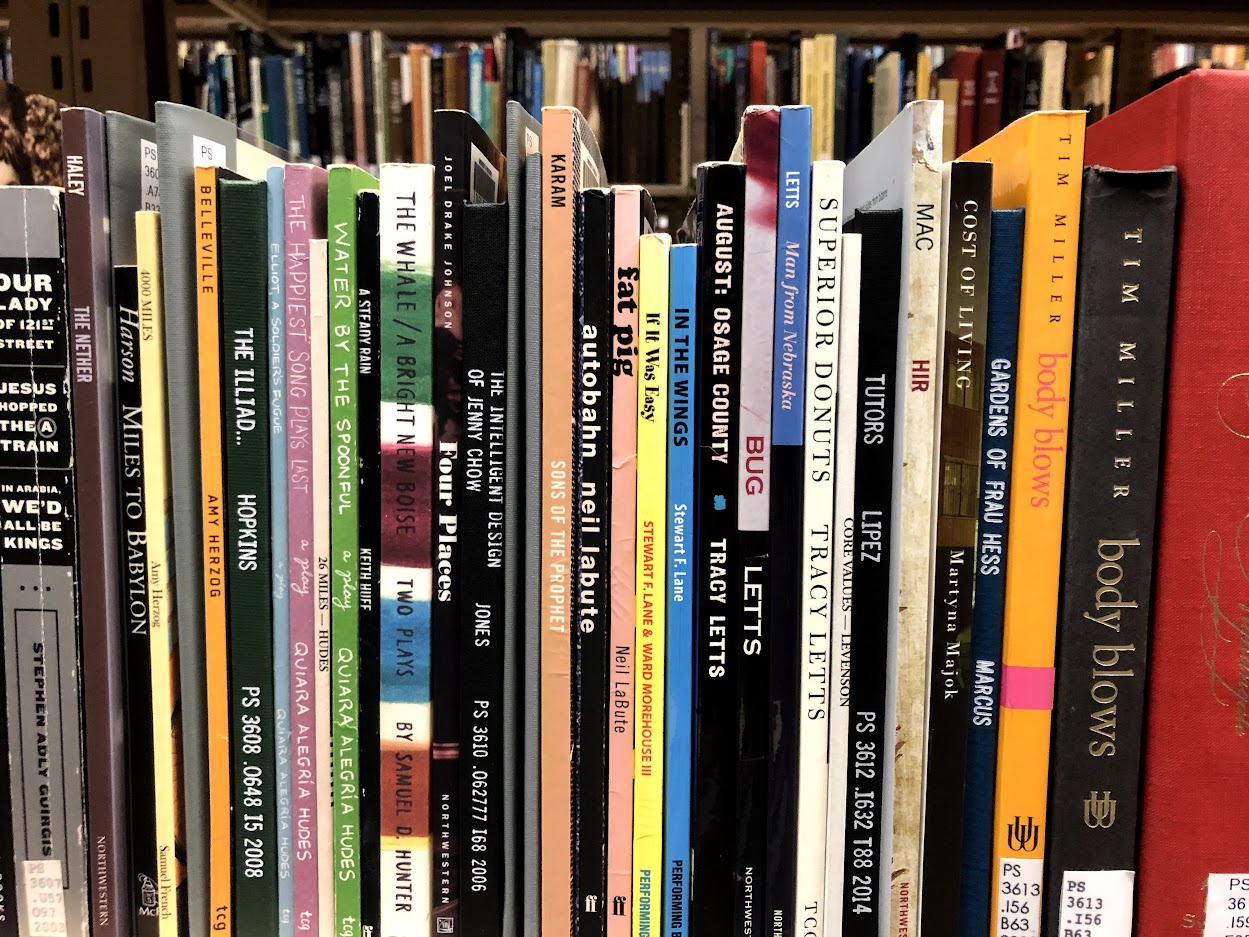 You will also need to read even more books about your playwrights, their work, and their influences in order to write an outstanding original research paper. Check the footnotes and references in the best research articles you find, as well as the notes and bibliographies in other books you already have in order to find good ideas for more books to read!

Just like for scripts you cannot find in our online resources or in the Libraries, you can request an interlibrary loan (ILL) for any books or articles you need that we don't already own, and the UK Libraries will borrow them for you from another library, and let you know when they arrive.

Play scripts can also be found online in many of the Libraries' subscription databases and other collections of resources: