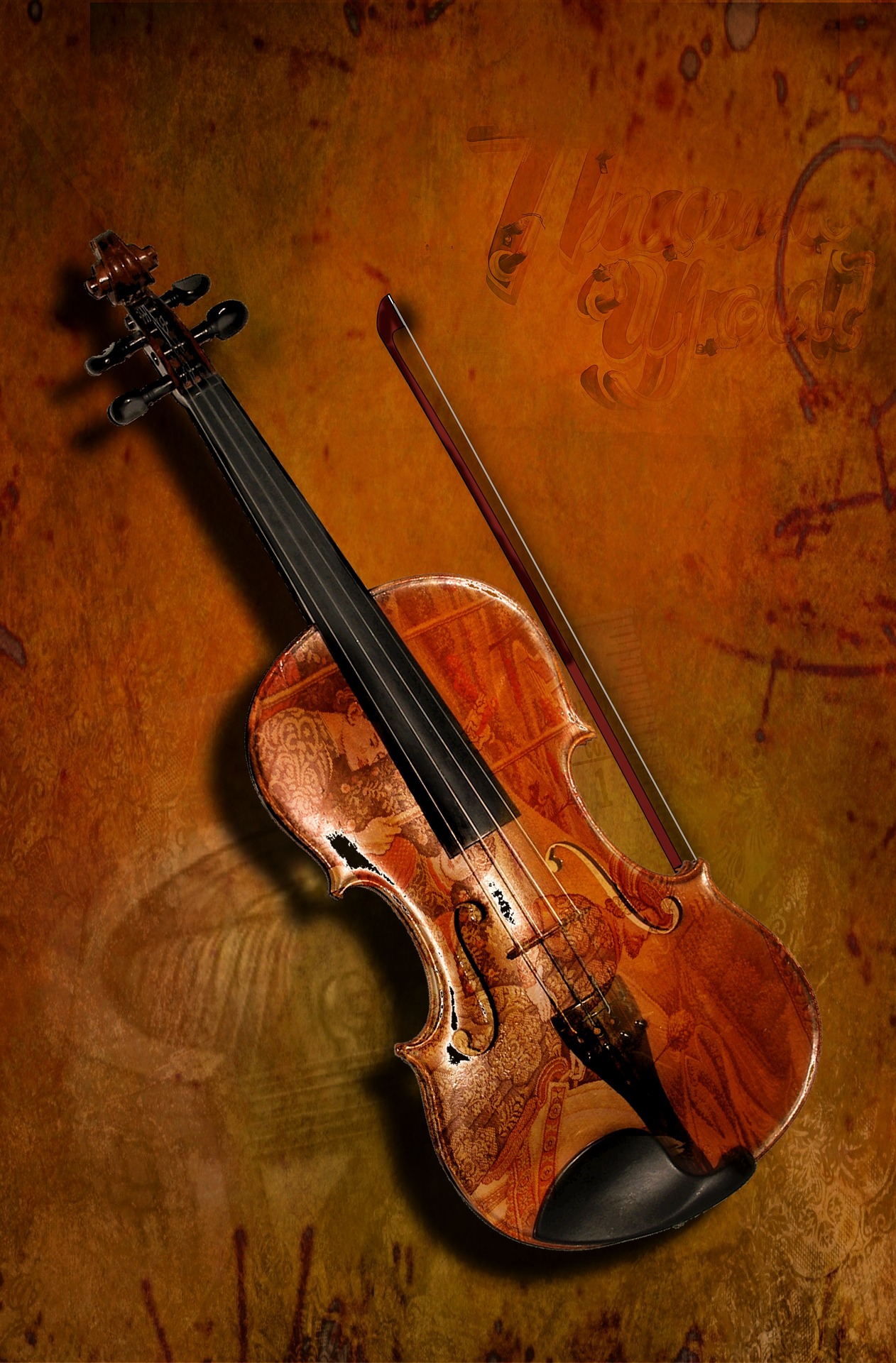 "By the early 20th century, New York had become the largest city in the nation and an almost unrivaled center of culture. Many of the earliest major American collectors of classic violins lived and worked there or within the immediately surrounding states. The Wurlitzer Company opened a rare violin department in New York City, which became their most important office for stringed instruments. The earliest American violin makers created bows as an accessory, in the manner that early Continental violin makers had. Bowmaking as practiced in this country today owes its largest debt to William Salchow, a professional musician who worked for Rembert Wurlitzer in New York."

"The violin is the baby of the string family, and like babies, makes the highest sounds. There are more violins in the orchestra than any other instrument.  You play the violin by resting it between your chin and left shoulder. Your left hand holds the neck of the violin and presses down on the strings to change the pitch, while your right hand moves the bow or plucks the strings." 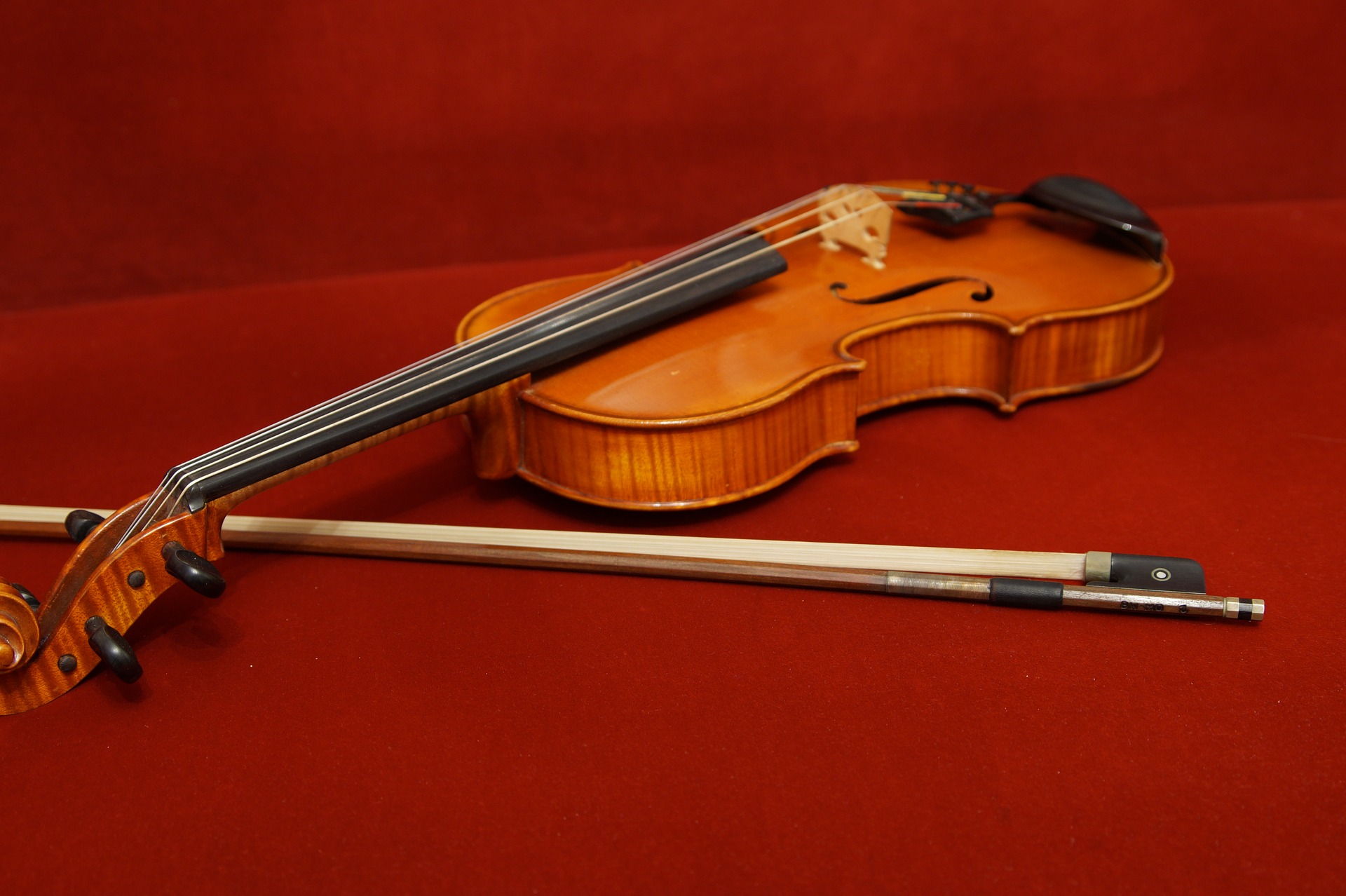 The term ‘viola’ now refers to the alto (or, more properly, to the alto-tenor) member of the violin family. It has the darker, warmer, richer tone qualities of the alto voice as opposed to the lighter, more brilliant soprano of the violin. Quote source: Grove Music Online. Accessed 05/05/2017.