Women's History Month has its origins in Sonoma County, California. In 1978, the Education Task Force sought to address the general lack of knowledge regarding women's accomplishments and organized a "Women's History Week" celebration on the week of March 8th (coinciding with International Women's Day).

The movement was further mobilized in 1979 by Molly Murphy MacGregor and Gerda Lerner, who helped to organize similar celebrations in other communities. 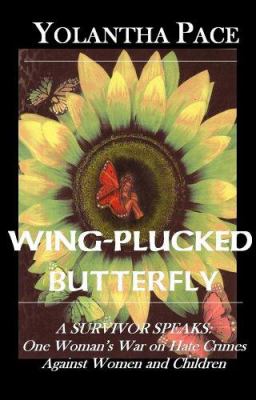 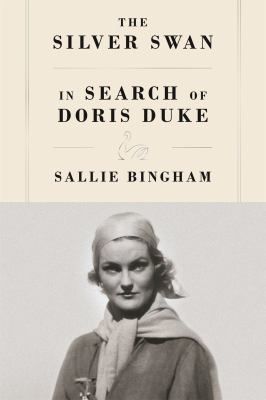 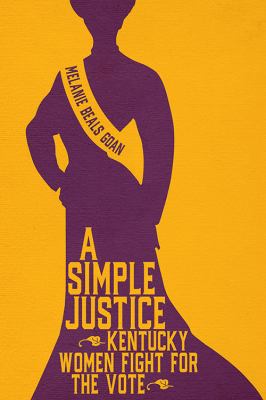 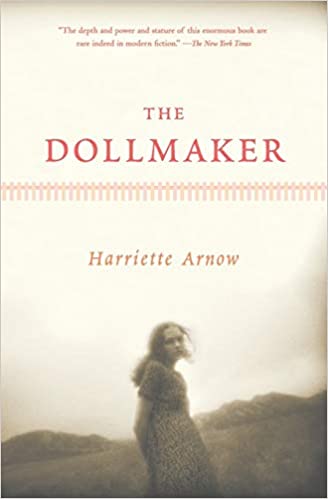 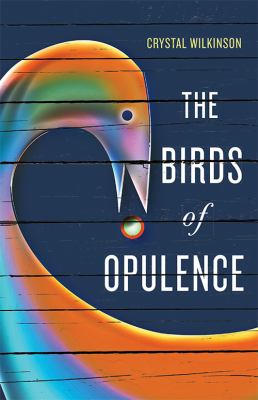 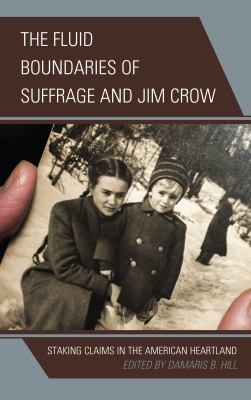 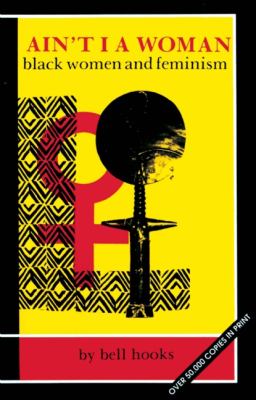 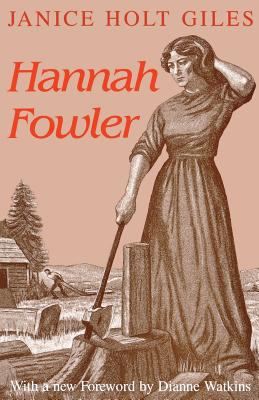 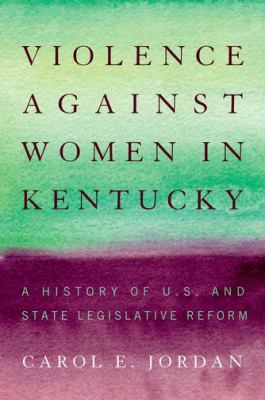 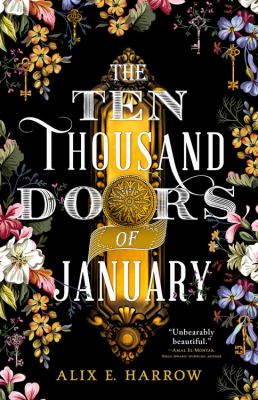 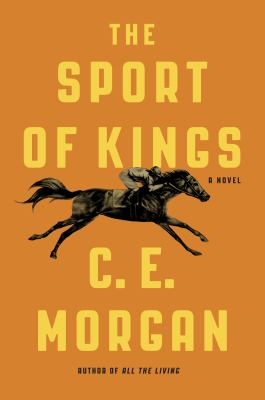 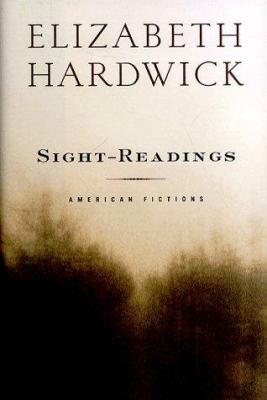 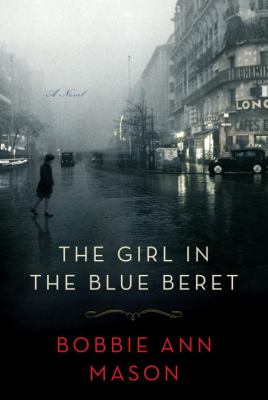 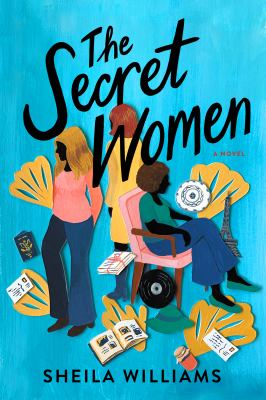 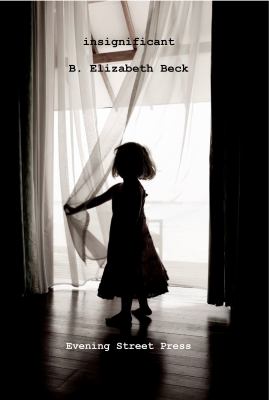 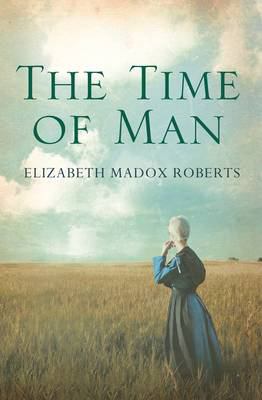 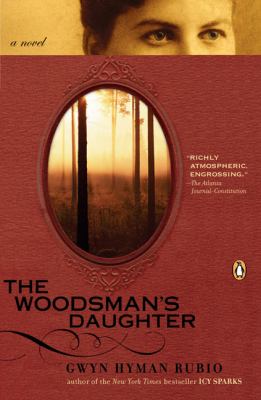 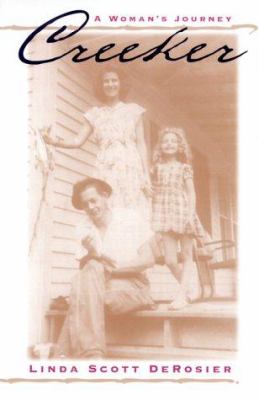 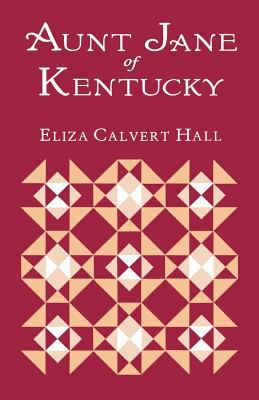 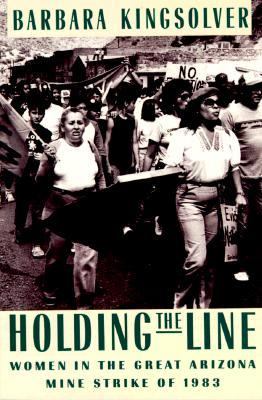 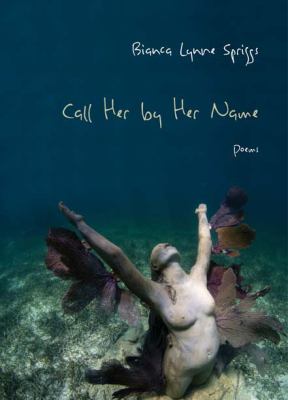 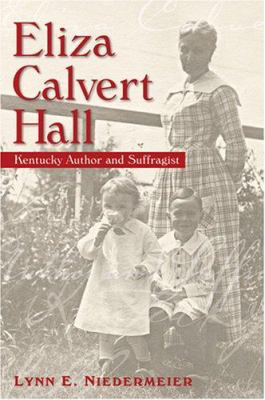 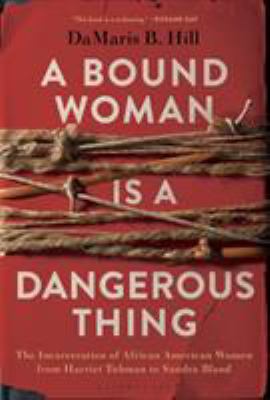 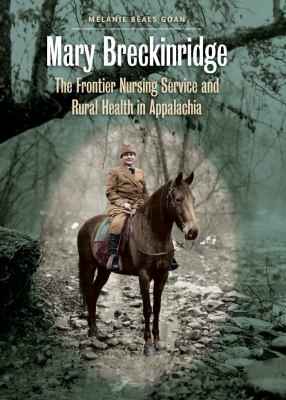 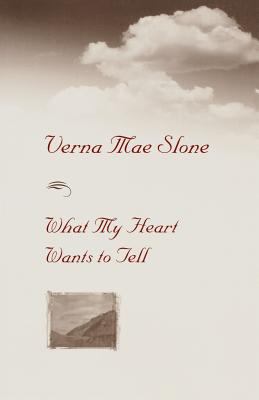