The Folksingers of Washington Square, [196-]

All the Folk There Is: Recorded Live at the American Hootenanny Festival, 1963

Singing in the New Traditions: Songs, Singers, and Instrumentalists of the Folk Revival, 1996 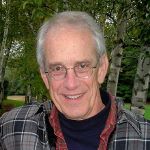 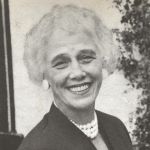