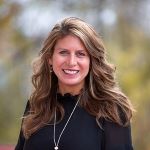 Photo: University of the Cumberlands 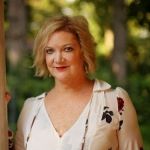 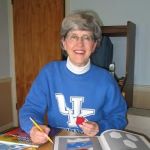 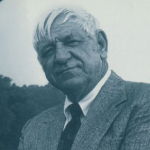 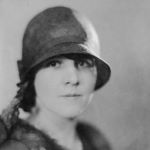 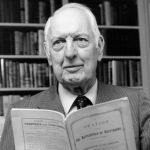 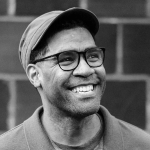 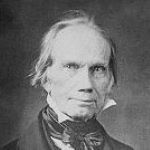 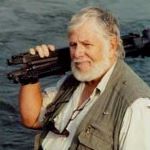 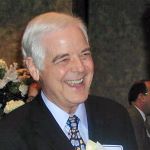